The Most Successful Personality Trait in the Workplace (and ever!) 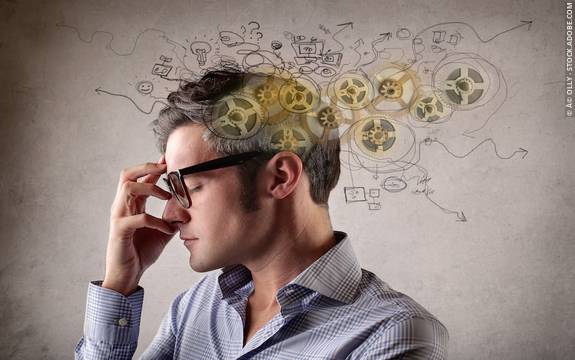 Personality at work is increasingly becoming more and more important to employers, with many of the top employers considering personality traits when deciding on who makes it, and who doesn't. So, you may ask, what is the most important personality trait in the workplace?

What does it mean to be conscientious?, or am I conscientious? , you may ask. Well, conscientious individuals tend to demonstrate a strong work ethic, be reliable, punctual, pay attention to detail and show commitment and purpose - so if this sounds like you, then you're probably conscientious. If you're still unsure, check out WorkStyle to take a range of personality tests that can show you your personality traits.

If you're conscientious, chances are, you'll have always have been successful, organised and hard working. Peter Tough wrote in his book 'How Children Succeed' that the children who display conscientious personality characteristics, tend to do better in school because of their capability to meet deadlines, stick to plans, follow rules and social norms.

Later on in life, once you've entered the world of work, the same success, organisation, and work-ethic should still shine through as research has shown that compared to any of the other big-five traits conscientious employees tend to be the most satisfied with their careers.

Further research into the success and power of the conscientious has also found that these conscientious individuals tend to show the most predictable work growth, and, it has also been found that conscientious employees are less likely to be absent from work. This means that they miss fewer deadlines, attend more meeting and essentially, save the company more money.

Perhaps even more appealingly, a study by The National Institute of Mental Health found that men who display the conscientious personality trait are more likely to earn higher salaries compared to men who are not conscientious. Further studies have also shown support for this claim; finding that overall, conscientious individuals are indeed more likely to earn more money— 1,500 more per year than the average professional, to be exact.

And hey, if you're conscientious, luck you; it has even been thought that conscientious people live a longer life. This is possibly due to their decreased risk-taking, and other factors, such as decreased alcohol or illegal substance consumption. So, although you may not have partied as hard; being conscientious has allowed you to live longer and earn more money and be more satisfied during this longer lifespan - win, win! 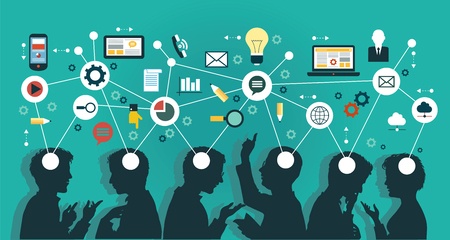 So, why are conscientious individuals so successful?

Firstly, in order to be successful in a job, you have to be hired first. It has been shown that across the six occupations of: medical technologists, insurance sales, carpenter, nurse, reporter and secretary, being conscientious was the only big five trait that linked to heritability.

But, why is this?

It doesn't take a genius to work out why these conscientious people are more likely to be hired in the first place. Employers want to hire individuals who turn up to work on time, who will meet deadlines and who will give a 110% effort into all their work. Essentially, whether you're the CEO of a multinational company, a manager of a small team, or even if you're just a waitress in a small restaurant - being conscientious will allow you to be more successful throughout your career.

"Highly conscientious employees just do a series of things better than the rest of us" says Brent Roberts, a psychologist at the University of Illinois. "Being conscientious is like brushing your teeth, it stops problems from occurring" he goes onto say, suggesting that one reason why conscientious employees are so successful, and therefore making the trait the most important trait in the workplace, is because they prevent unfavourable things from happening in the first place.

If you're conscientious, you'll tend to be resilient and good at overcoming failures. You set yourself achievable, yet ambitious goals, work hard towards them and overcome the setbacks that you may encounter whilst striving to reach these goals. This is a key reason why conscientious people succeed; they fight for their goals and meet them with accuracy and quality, even when faced with adversity.

It has also been suggested that conscientious people are highly integral, which means they are honest and have strong moral values - this is another desirable and hireable characteristic and one that will remain to drive success in the workplace, and all areas of an individual's life.

Conscientious individuals also are more likely to succeed because they tend to have higher levels of organisation. This bides you more time to focus on what's actually important and to complete what actually needs to be done. Essentially, if you're organised it means you have to spend less time routing through computer documents or files to find what you’re looking and can spend more time doing the actual work to meet the deadline.

With regards to being conscientious and earning more money; the chance are that due to their strong work ethic, determination and budding desire to produce good quality work outcomes, conscientious people will earn more money because they show the skills, and have the patients, to graft their way to the top - which typically involves earning more money.

Similarly, their high-quality work will not go unrecognised by their employers, and they will want them at the top so they can lead by example. Also, because it's been shown that conscientious people are less likely to be absent from work, they will miss less meeting or deadlines and therefore be more informed so will have the knowledge to reach the top.

Their lack of absence from work will also make them more popular with management because unfortunately, for whatever the reason you’re off work, bosses and other employees will get irritated if someone is constantly ill. So, not taking time of work will lead to better appraisals and more positive feedback and thus, more success.

Also, because of a conscientious individual’s ability to work hard, pay attention to detail and be analytical, they fit into many careers and will work hard across many fields as they possess the qualities to succeed in many ways; giving them a broader chance to be successful.

Finally, conscientious people like to follow rules and social norms; this makes them successful and likeable as they often stick to what they’ve been told to do and fit into the ‘mould’. They are often sociable but don’t particularly like to draw attention to themselves, so they tend to fit in well in most companies and interact well with other employees.

If after reading this you've decided that you're definitely not conscientious, don't worry; there is good news. Although arguably, our personality is, arguably, hard to change, you can still live by the same rule and show the same qualities that conscientious people do, with a little practice. Try doing these simple, but effective things:

If you still don't feel like these things are possible for you, not to worry. Each personality trait is believed to fit best into certain careers anyway. Read this article to find out which career is best suited to you, and how you can be successful in that career. 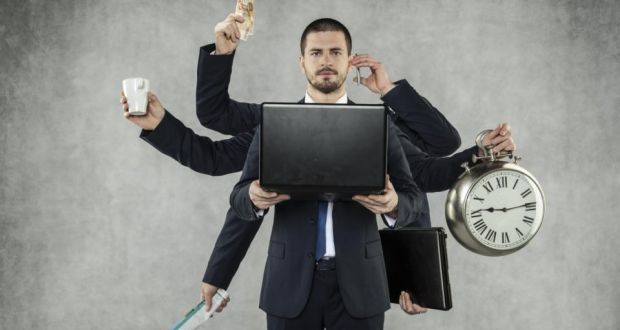