Is there a perfect career for your personality?

Our personality is argued to influence many of our decisions and choices in life; right from when we're young, all the way till the moment that we inevitably die. Our personality influences so much of our life, so why wouldn't it influence the career paths we take, and the ones in which we would be most successful in?

The Big-5 is a personality cluster that measures extroversion, conscientiousness, openness to experience, emotional stability and agreeableness. Research has suggested a link between an individuals big-5 personality traits, and their vocational interests. There is also a vast and growing amount of research that suggests that individuals with certain Big-5 traits will succeed in certain fields, be more productive in certain occupations and have an occupational preference.

It is important to consider personality when choosing a career, because a career that is right for you will boost self-esteem and happiness. Also, work is one of the most important activities in your life - therefore its key to enjoy it.

If you aren’t aware of your personality traits, it’s worth getting to know them as it could be the key to your happiness. Tools, such as WorkStyle, have been designed to assess personality in the workplace. 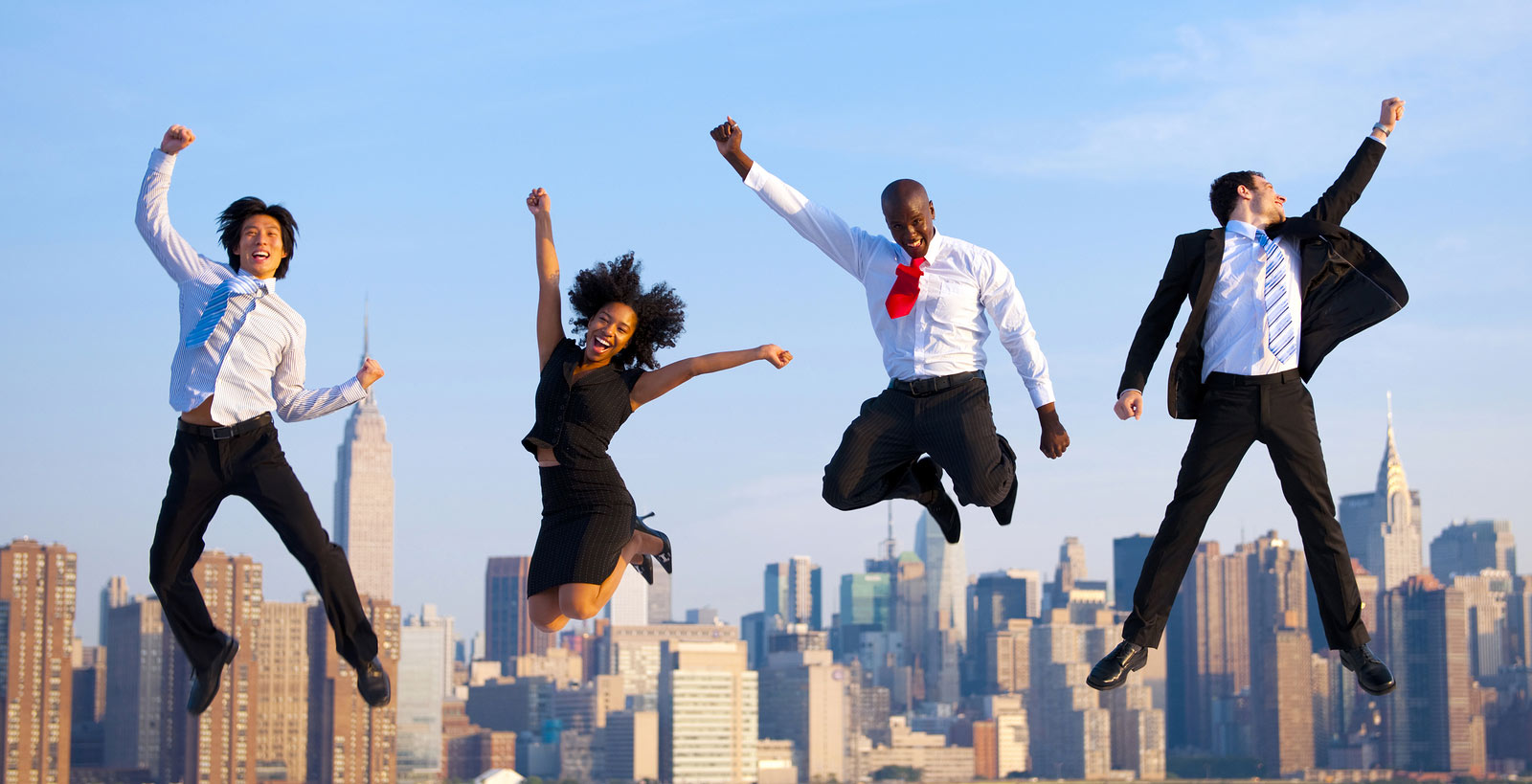 Conscientious people tend to be hard-working, organised, achievement oriented and analytic. If you reckon that this sounds like you, you’re in for a win as being highly conscientious has been shown to be highly beneficial across many professions.

Conscientious people tend to make great managers and directors because of their organisation and cooperation with other members of the team. They also tend to become good entrepreneurs because they are detailed and careful with their planning - often meaning their business ideas can follow through.

If you’re conscientious, it has been thought that you would strive and succeed in jobs in the public sector, such as the military or the police, because of your ability to be time bounded, planned and organised.

Most individuals in our population are average on this scale - they are neither excessively eccentric and unconventional, or traditional and seriously reluctant to change.

The rare few Individuals who score particularly high on the open to experience scale tend to drift towards artistic, investigative and creative jobs to fulfil their vivid imagination, broad-mindedness and understanding of culture.

Individuals who are open to experience are also thought to make great entrepreneurs because of their ability to make risky decisions and their initiative and imagination that allows them to adapt to the variety of situations starting up a business throws at them. They also strive as entrepreneurs because they prefer jobs that require continuous progress; and as any business owner knows - starting up a business takes time and is a long process.

Everyone’s heard of extraverts - the people who are the life and soul of every party, the sociable, energetic and enthusiastic and optimistic people. If this is you then it will hardly surprising to hear that research has shown that extroverts prefer team oriented workplaces, opposed to individualised or solo workplaces.

Due to their talkativeness, friendliness and desire to work with and interact with others, extraverted individuals will excel in jobs that involve interactions with others, such as managers, sales personnel or roles in law,

Extroverts will also excel in management or team leading roles because they have the ability to negotiate and argue with others. Similarly, due to an extraverts desire and enthusiasm to work with others, they may also excel in social and non-profit roles such as youth or aid work.

The opposite of an extrovert is an introvert - you’ll probably heard of these people too - their far more reserved and withdrawn from social situations and they may come across as abrupt and rude, but really… they just don’t desire of need social contact with others.

Due to their reserved and withdrawn nature, introverts tend to excel more in individualised and solo work. Introverts often make good scientists because the work is often quiet and solo, or at least in small group. Similarly, other solo jobs, such as graphic designers or authors, are better suited to introverts because they often do not place any emphasis on socialising.

However, bad news for the introverts - studies have actually shown that extroverts are generally more successful than introverts. Perhaps, this is because of an extroverts desire to succeed and interact with others, meaning that they will become popular and thus work their way to the top roles with more ease.

It’s quite possible that you’ve heard of neuroticism; the term began to be used years ago, but Freud brought it to life in the late 1800’s as he often calling people ‘neurotic’. Neurotic people tend to experience increased anxiety, stress and even depression.

Although called neuroticism in the Big-5 framework, it is often discussed in terms of its more favourable opposite, which is 'emotional stability'. These people are calm and collected across many situations.

Out of all the big-5 traits, these type of people can achieve the best results in the worst situations. Therefore, if you possess emotional stability you could become a great entrepreneur because you can deal effectively with the stress and unstable situations that small business often face.

Other individuals who are emotionally stable, or people with slightly above average scores of emotional stability, tend to work incredibly well in non-profit jobs in areas of unrest or destruction because that can handle the stress of experiencing and witnessing such horrible and chilling things.

Finally, due to their calmness, emotionally stable people can transition easier, so jobs in the public sector may also benefit them

Agreeable individuals tend to be friendly, warm, exceptionally cooperative and responsible. If this sounds like you, its a good thing as research has shown that agreeableness is one of the more preferable Big-5 traits in organisations due to their cooperation and regard for others.

If you’re highly agreeable you will also mostly likely be good at social, non profit work because of their regard for others and desire to cooperate. 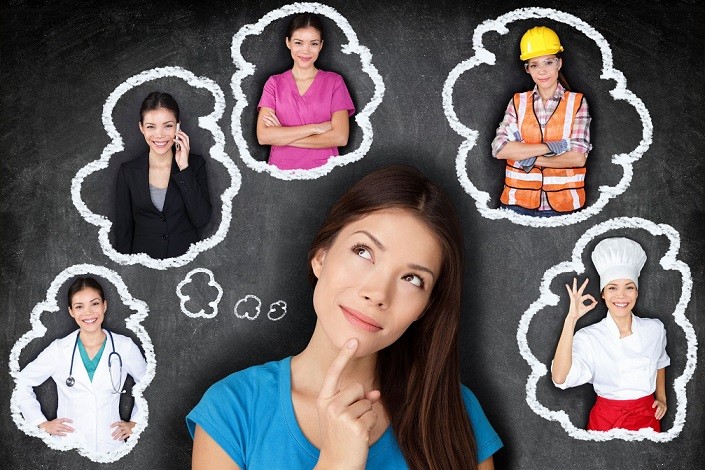 Overall, although there is research to suggest that your personality will affect your career choice, and your career happiness, it is always important to consider other factors such as your skills, cognitive ability, education, money and location.

Also, for employees who are wondering if, based on personality, that their potential new hires are right for the role, read this article about hiring based solely on personality.